Last weekend I headed south to Ka’u to join up with a couple other members of the Hawaii Speleological Survey to work on a research permit to discover, survey, describe, map, and photograph lava tube caves within Kahuku Unit of Hawai’i Volcanoes National Park. At 116,000 acres, the Kahuku Unit, formerly Kahuku Ranch, is massive; it stretches from roughly 2,000′ elevation all the way to the summit of Mauna Loa at 13,677′ where it joins other lands in this National Park. 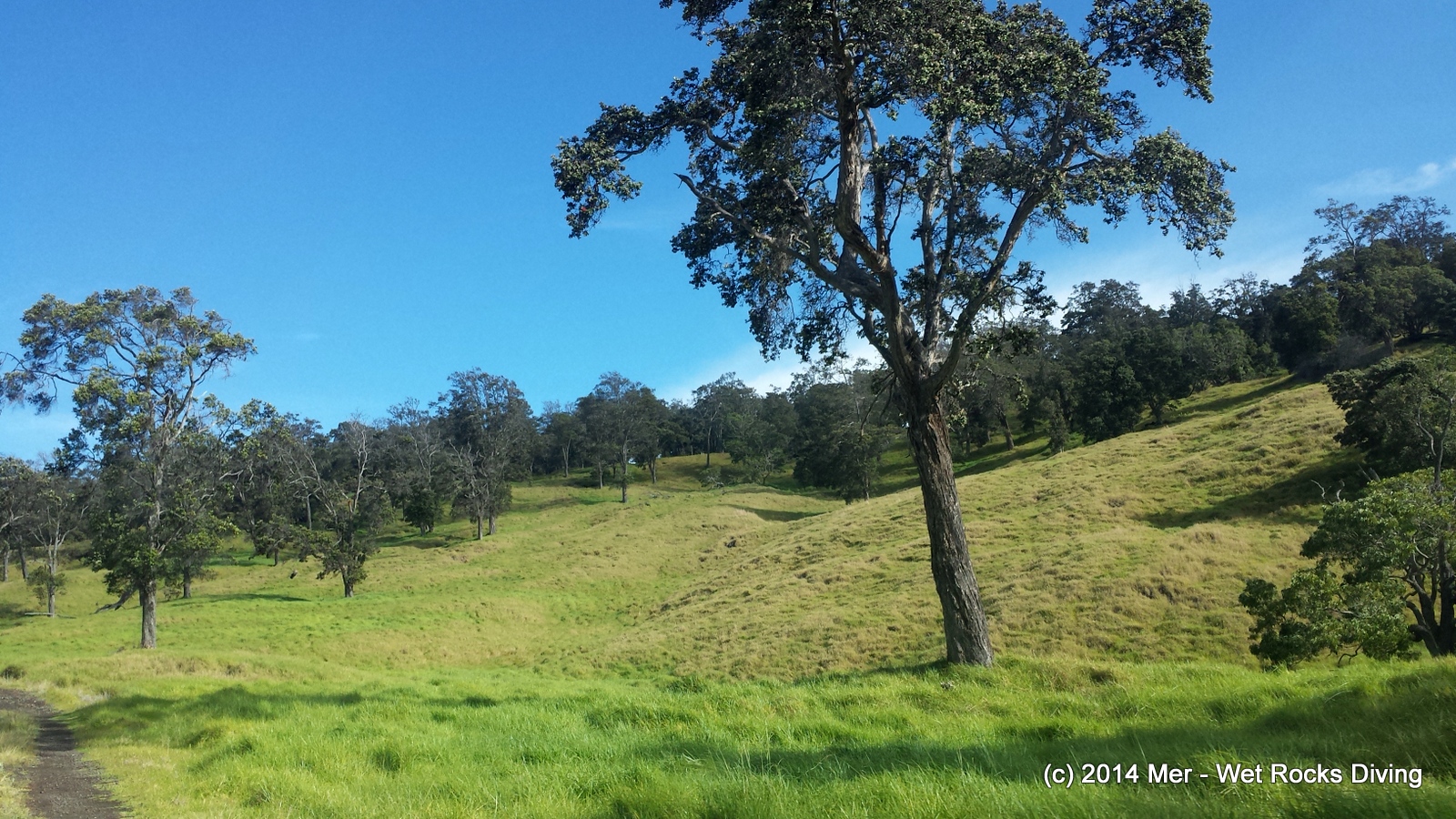 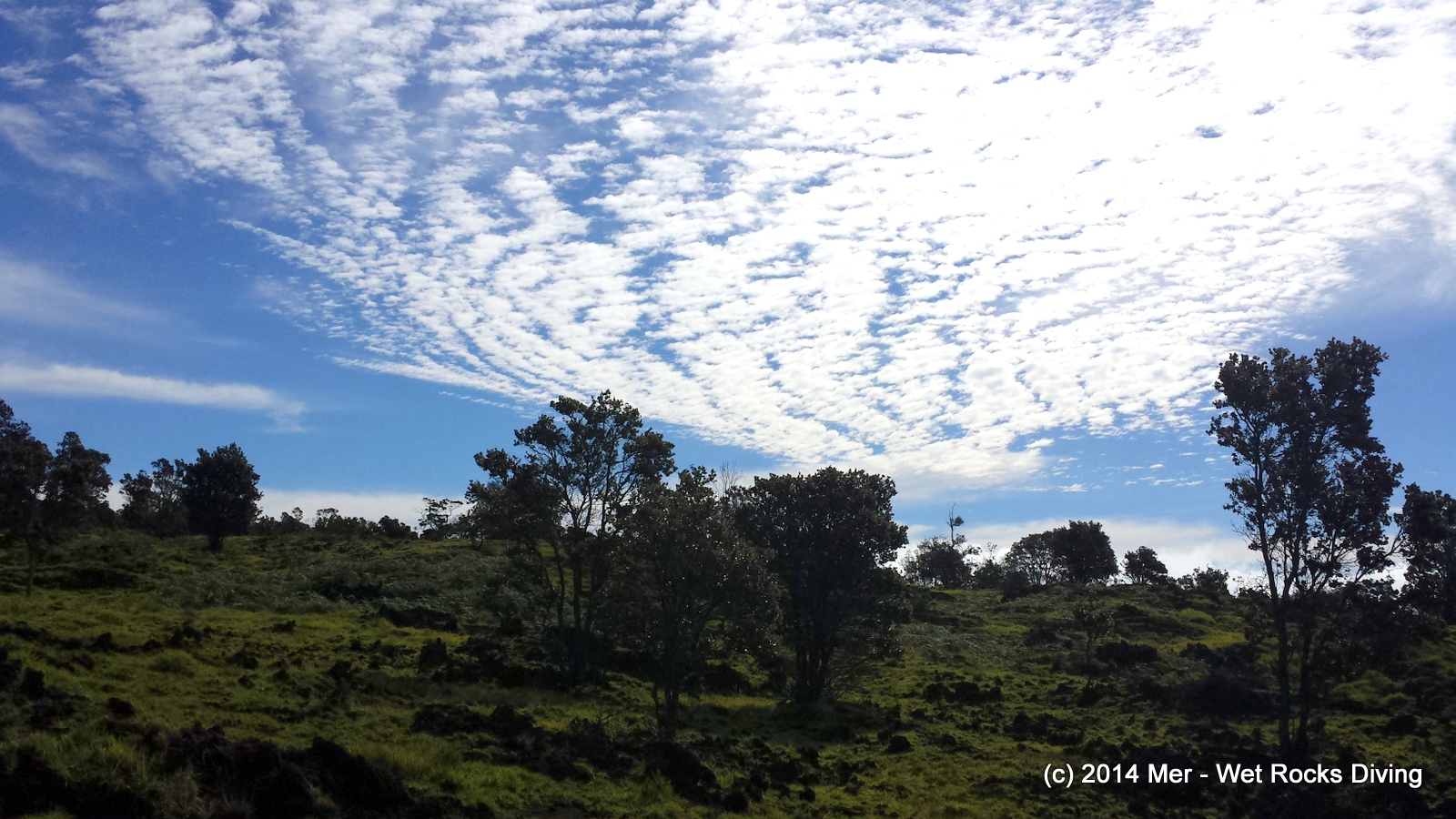 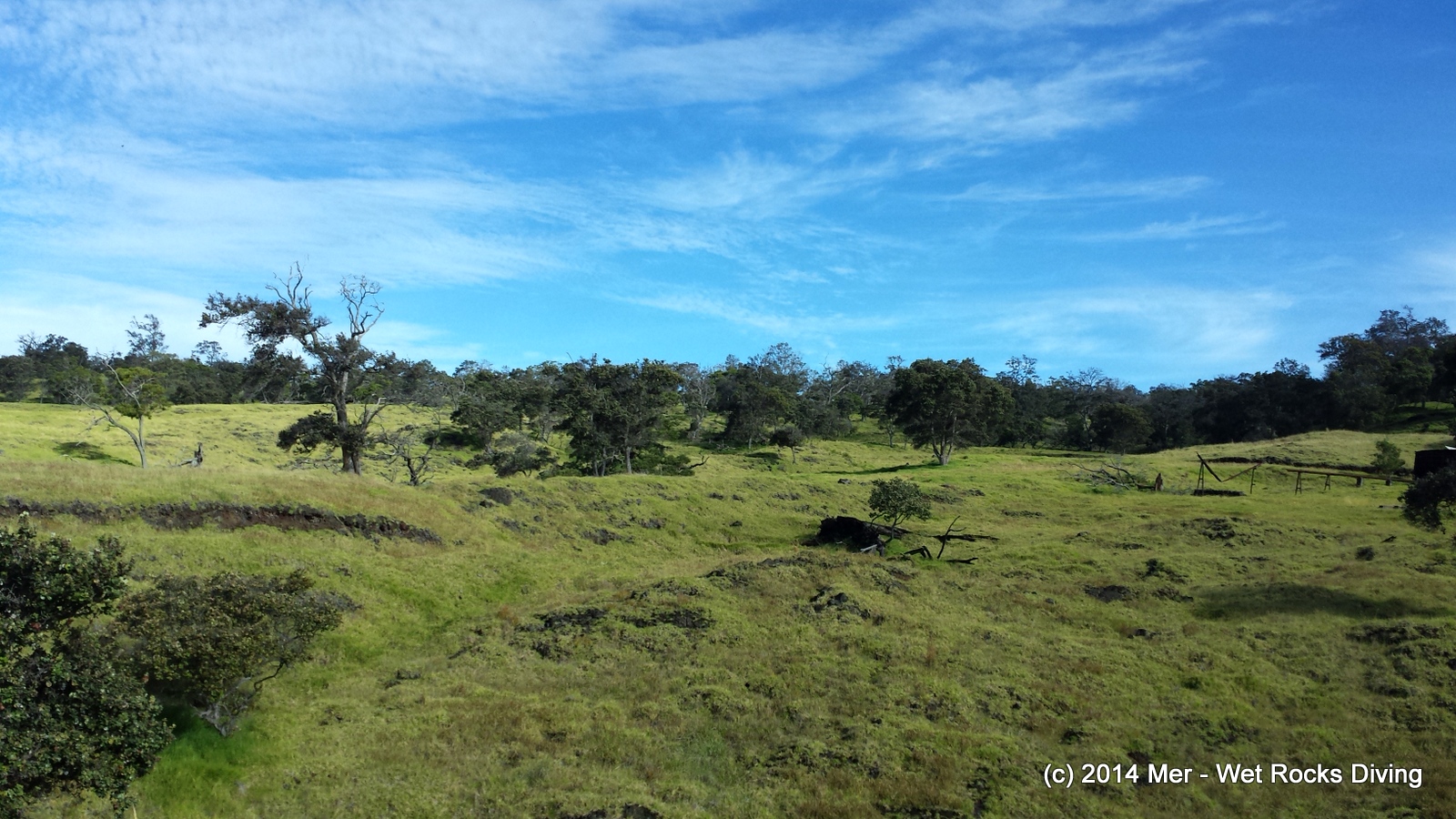 It’s beautiful, but all this grass is non-native 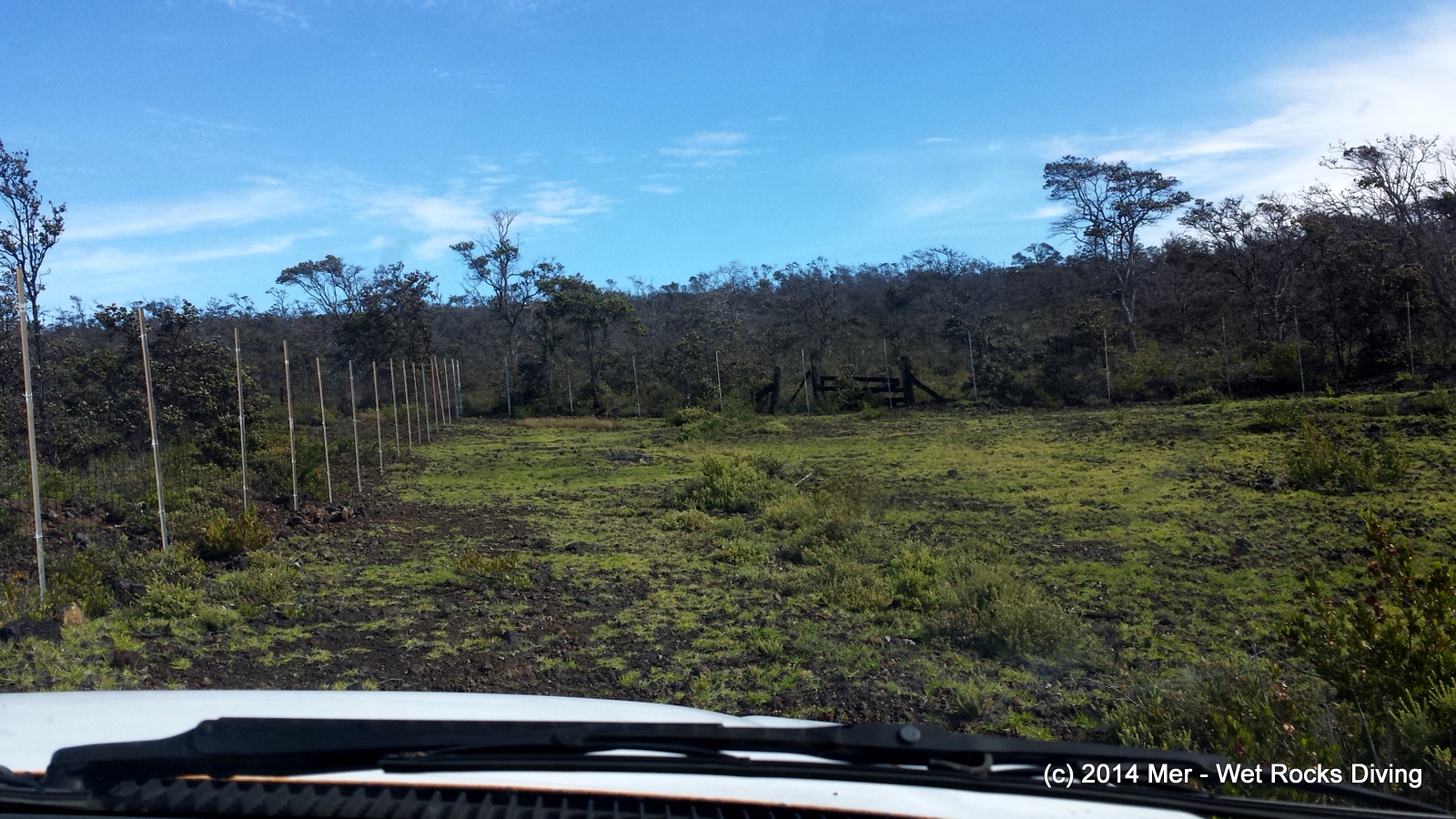 The “5,000′ fence” installed to help move/keep some invasive species to lower elevations

You can be walking 20′ from a cave entrance up here and not even see it! These flows/caves are between 1,500 and 3,000 years old, which makes them MUUUUUUUCH younger than the caves I frequently visit in Florida and Mexico. 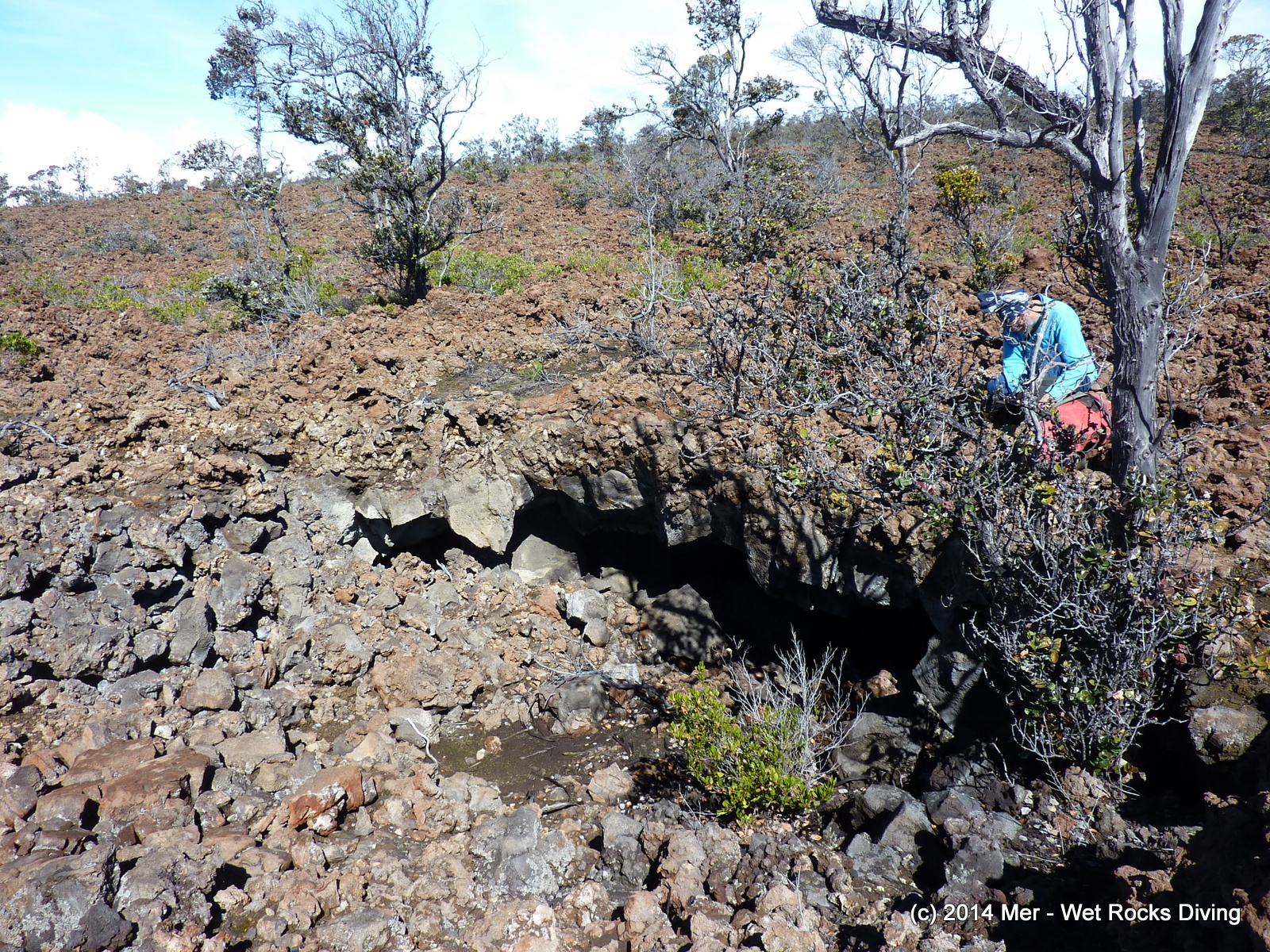 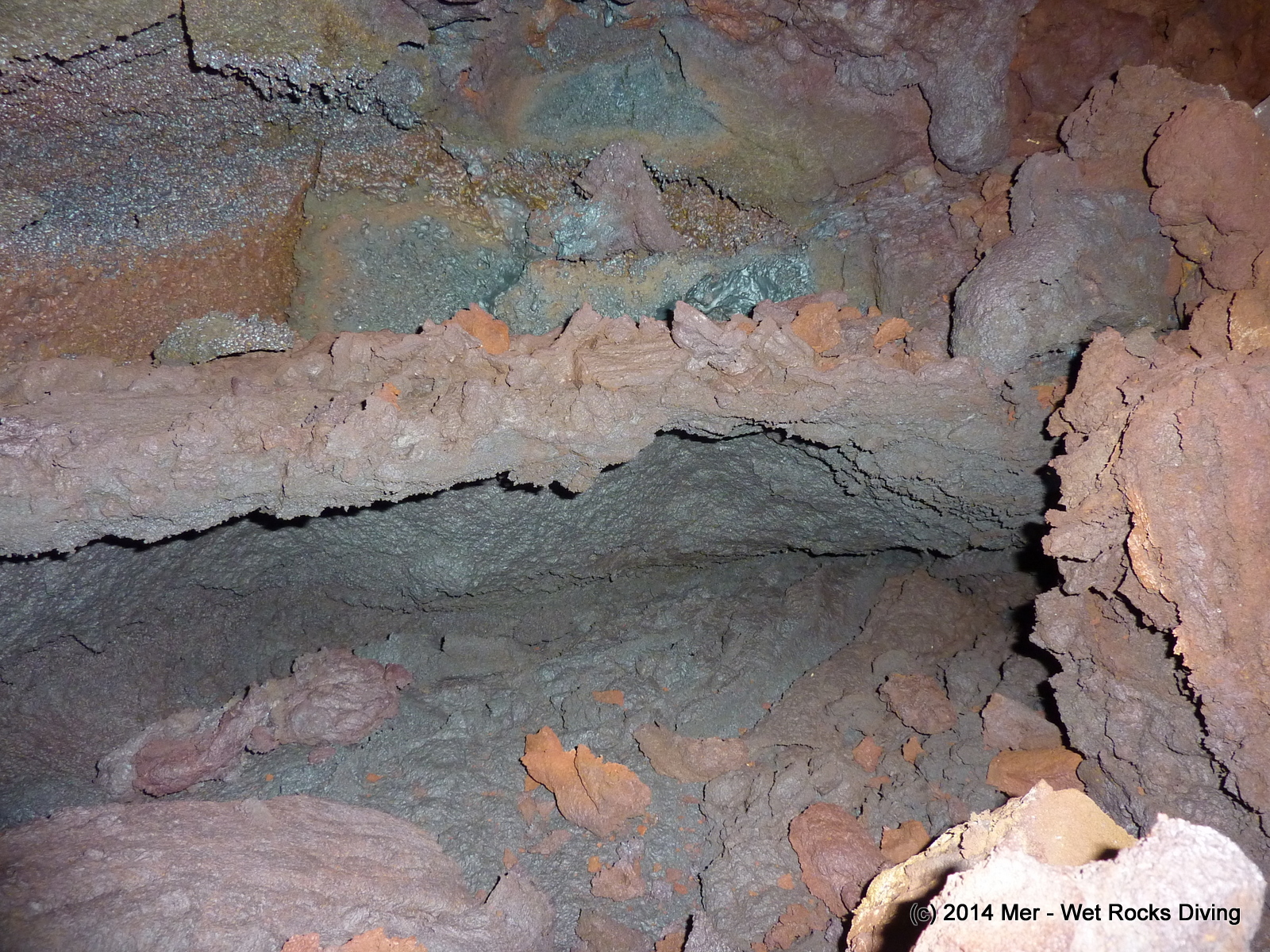 Where 22J walled out, look at all the colors! 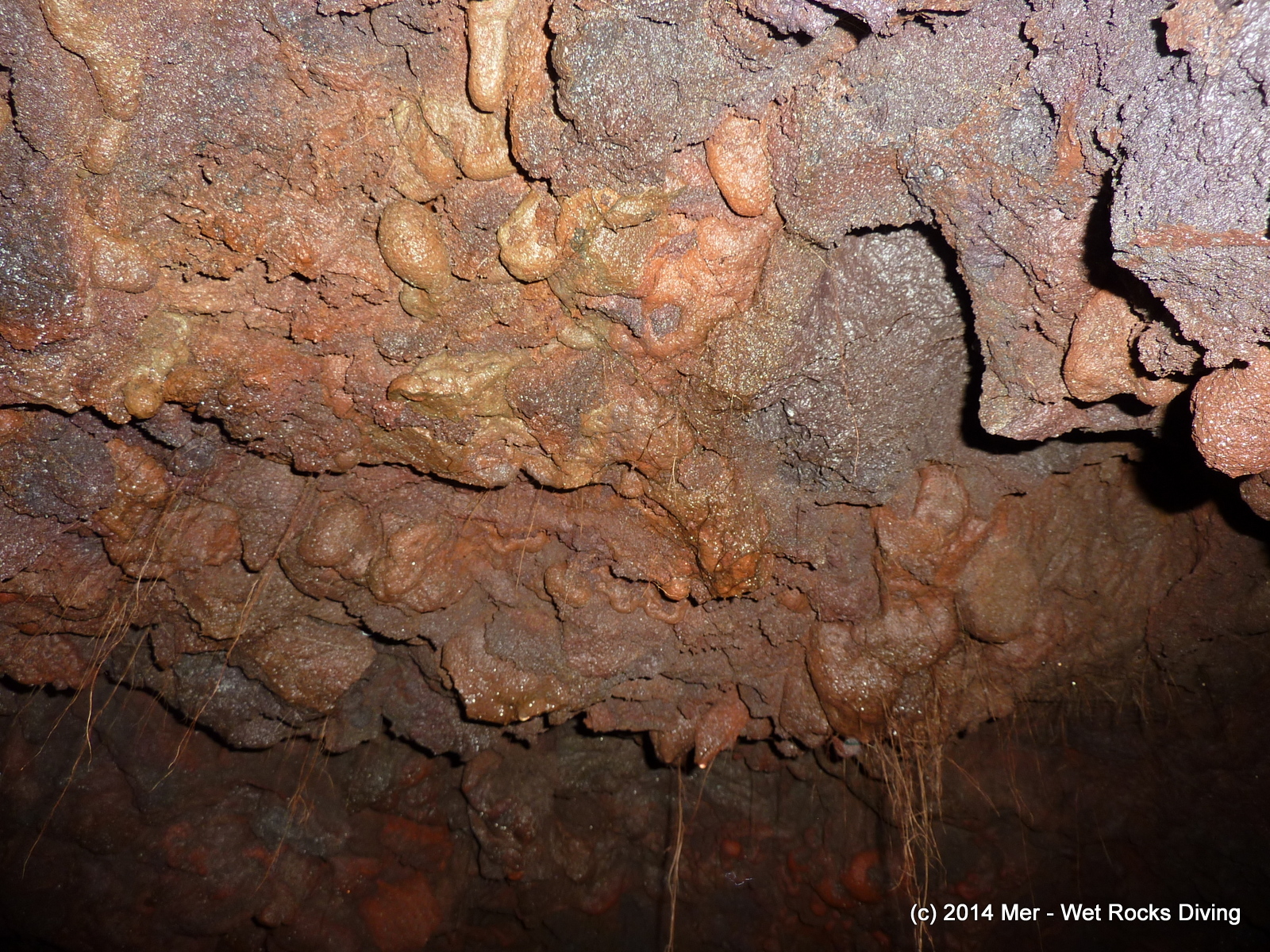 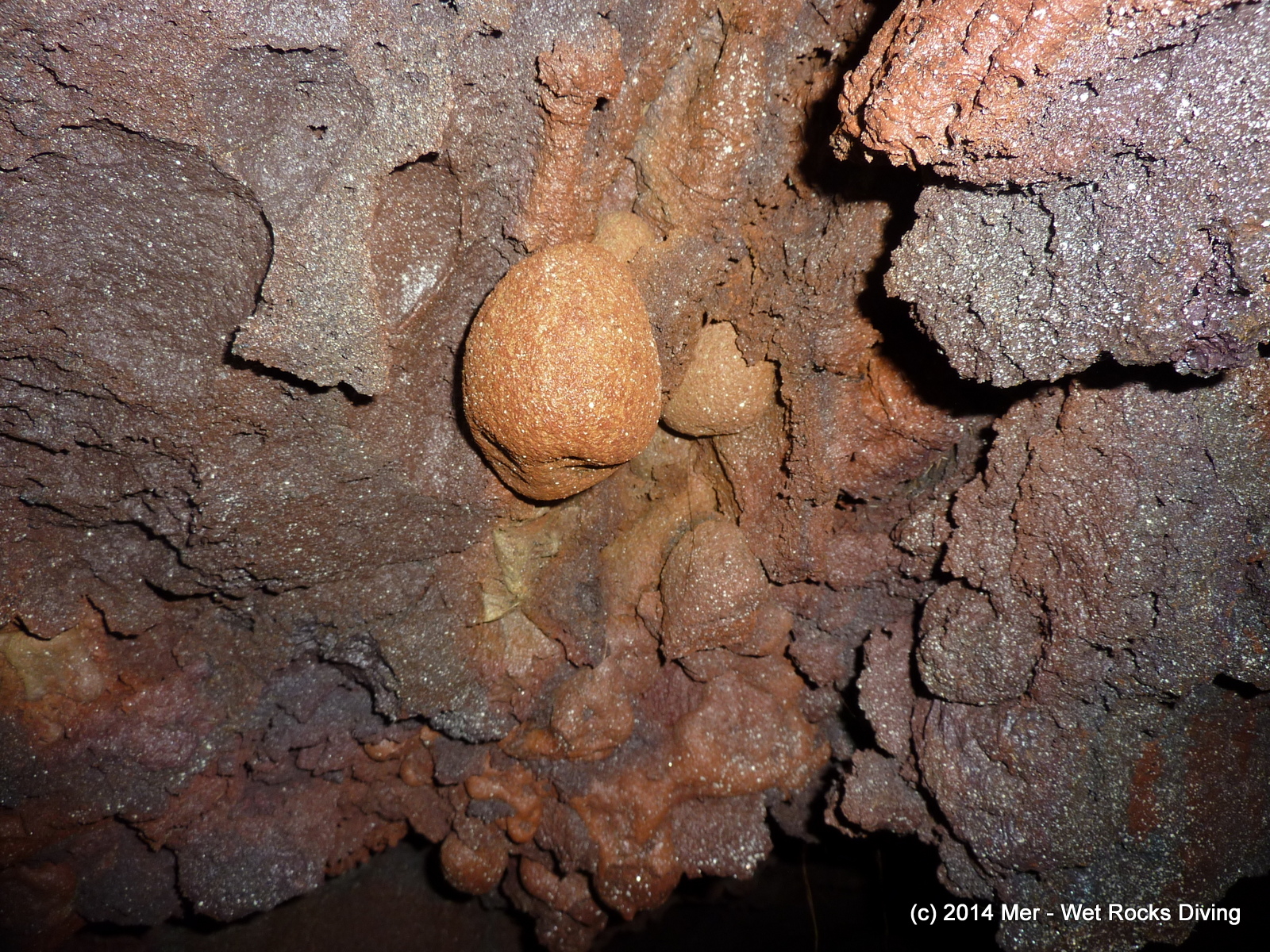 Close up of some squeeze-through

22J was a fairly short passage before it walled-out. Stay tuned for more tomorrow from 22I which we checked out next and it had some pleasant surprises in store for us!